Your cart is empty

Why's Ginger So Good For Us?

In this article you'll learn...

1. A short history of how ginger became so prevalent in the modern world

2. Ginger's incredible health benefits that make it worthy of the name 'Superfood'

Ginger! We're All Familiar With It...
But Why Is It Healthy For Us?

What actually is Ginger?

Ginger comes from the root of a flowering plant that originated in China. Ginger belongs to the Zingiberaceae (zuhn·ji·buh·ray·see) family, with close relatives including turmeric and cardamom.

Ginger is native to South East Asia and has been known by India and China since ancient times. By around the 1st century, traders had taken ginger to the Mediterranean. Then, in the 11th century it had become commonplace in England.

The Spanish took it to the West Indies and soon after, Mexico. By 1547 ginger was being exported from Santiago to Spain. From there, ginger continued to grow into the ubiquitous remedy, flavouring and spice we know today.

So Why Is Ginger Good For Us?

Great For The Fellas 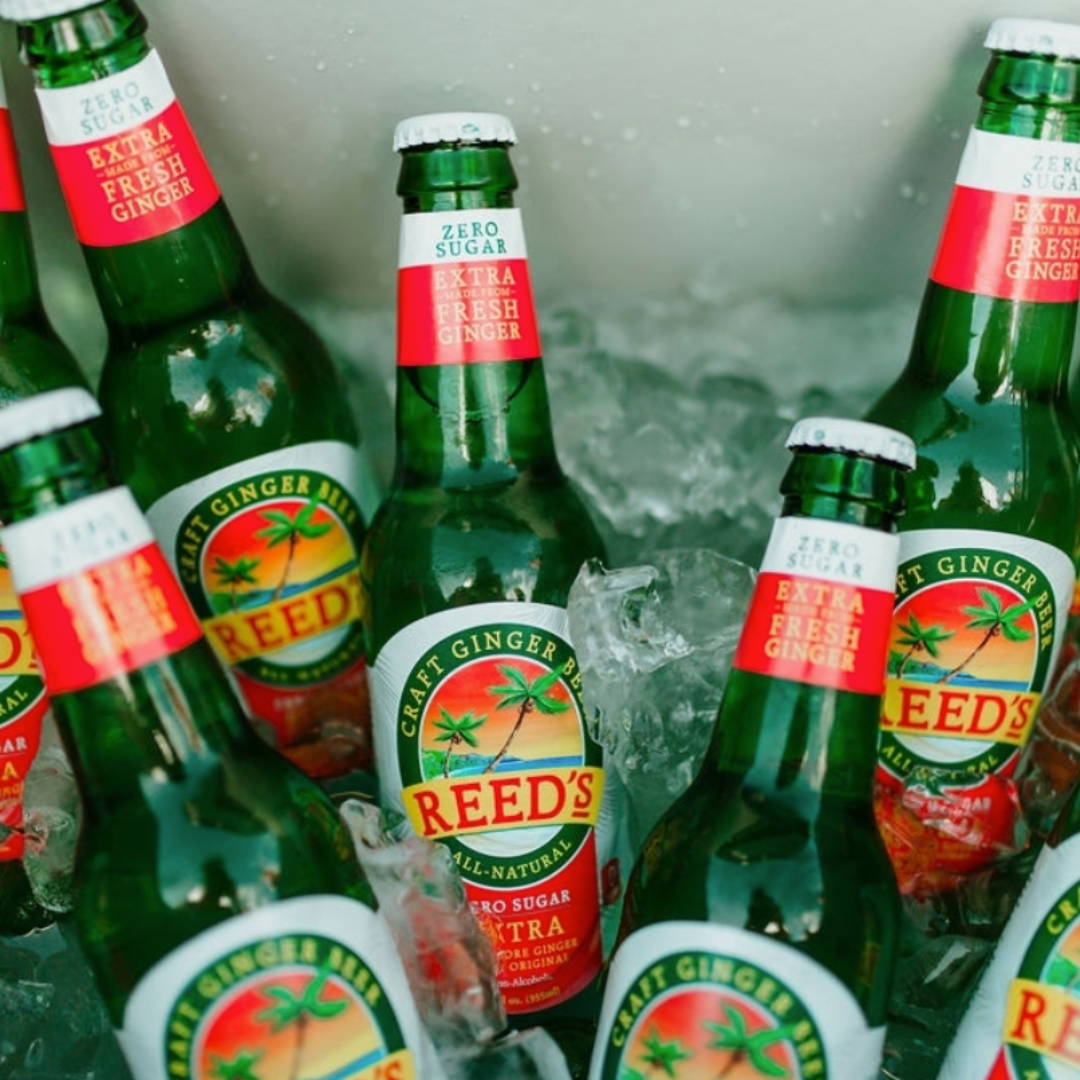 Ginger has been shown to speed up the emptying of the stomach, giving relief to those who struggle with indigestion

What Are Some Easy Ways To Get More Ginger In Our Diets?

Easy Ways To Add Ginger To Your Diet Include

There You Have It! Add more of this nutritious root to your diet and benefit from this superfood's natural health benefits.

Learn more about the benefits of Ginger at Examine.com where you can find links to relevant studies 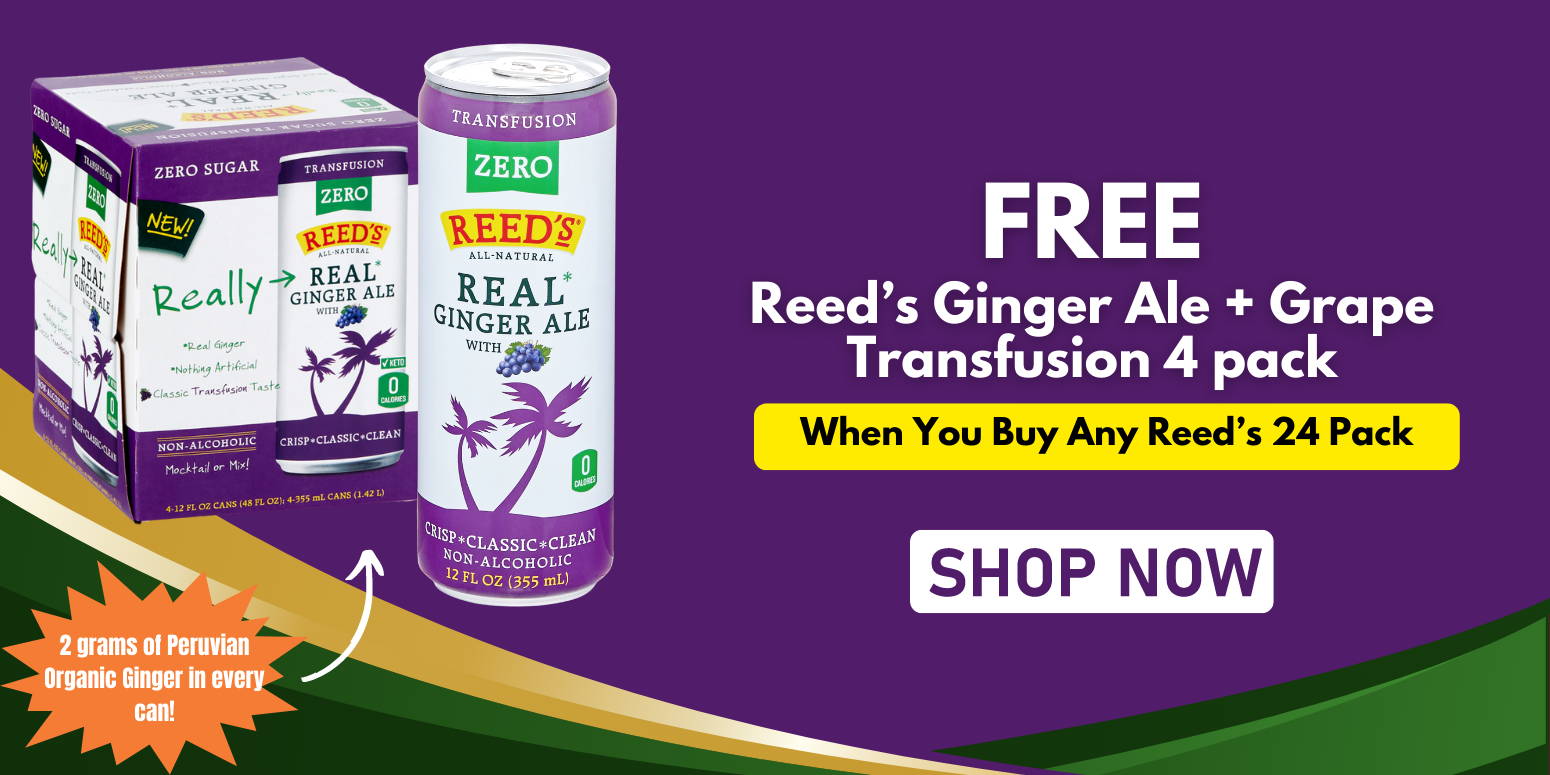 Check Out All Our Ginger Drinks Here

This information is not intended to diagnose, treat or cure any medical condition. It is not medical advice and is general in nature. Consult your doctor before commencing any new exercise or diet program. 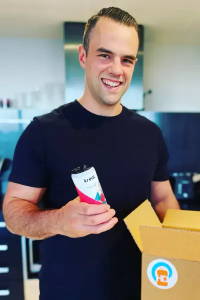 Back to Bev Blog